.
There was once a little bird who decided to rebel against tradition, and when it came time to fly south for the winter, he decided to stay behind. All the other birds flew south for the warmer weather, leaving the rebellious one alone.
.
Of course, it wasn't long before the little bird discovered he had made a terrible mistake. Winter set in and it became very cold. So, he decided that he had better take off and fly south like his friends.
.
He started flying, but didn't get very far before the cold north wind began to freeze his wings, and he went plummeting down, down, down ... He fell straight down from the sky, through an open hole in the rooftop of a nearby barn, and directly into a fresh pile of cow dung.
.
Well, the warmth thawed out his wings, and soon he was feeling fine again. But, as his little head popped out from the smelly dung, along came a cat that plucked him up and ate him.


Moral of the story: 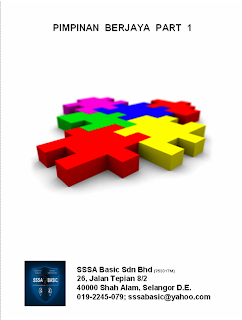 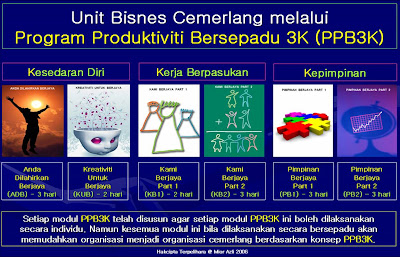 This story strongly relates to basis of leadership. To know more about psychology of leadership, attend Pimpinan Berjaya Part 1! (One of the modules in PPB3K)

Posted by miorazli@sssabasic at 8:37 AM