A Psychiatrist and A Barber


Ever since I was a child, I've always had a fear of someone under my bed at night. 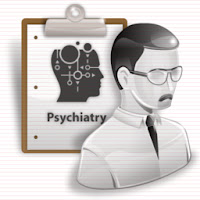 So I went to a psychiatrist and told him, 'I've got problems. Every time I go to bed I think there's somebody under it. I'm scared and I think I'm going crazy.'

'Just put yourself in my hands for one year,' said the psychiatrist. 'Come talk to me three times a week and we should be able to get rid of those fears'

'How much do you charge?'

'One hundred and eighty ringgit per visit,' replied the expert.

Six months later, he met me on the street. 'Why didn't you ever come to see me about those fears you were having?' he asked. 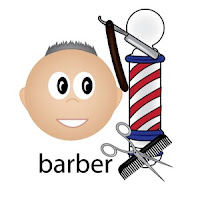 'Well, one hundred and eighty ringgit a visit three times a week for a year is an awful lot of money! A barber cured me for 20 ringgit! I was so happy to have saved all that money that I went and bought myself a new car!'

'He told me to cut the legs off the bed! Ain't nobody under there now!'

Lesson Learned - Forget those learned psychiatrists.Go have a haircut and talk to your barber. In other words … Utilize your Common Sense!!!

Posted by miorazli@sssabasic at 6:05 PM