Everything You Do Matters

In 1963, Edward Lorenz presented a hypothesis to the New York Academy of Science. His theory stated simply, was that: 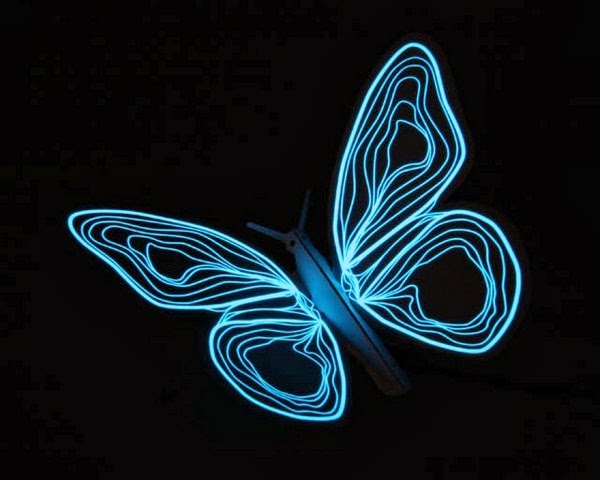 Lorenz and his ideas were literally laughed out of the conference. What he had proposed was ridiculous. It was preposterous. But it was fascinating!

Therefore, because of the idea’s charm and intrigue, the so-called “butterfly effect” became a staple of science fiction, remaining for decades a combination of myth and legend spread only by comic books and bad movies.

Science has shown the butterfly effect to engage with the first movement of any form of matter - including people. So imagine the scientific community’s shock and surprise when, more than thirty years after the possibility was introduced, physics professors working from colleges and universities worldwide came to the conclusion that the butterfly effect was authentic, accurate, and viable.

Soon after, it was accorded the status of a “law.” Now known as The Law of Sensitive Dependence Upon Initial Conditions or some people refer it as 'Chaos Theory'. This principle has proven to be a force encompassing more than mere butterfly wings. 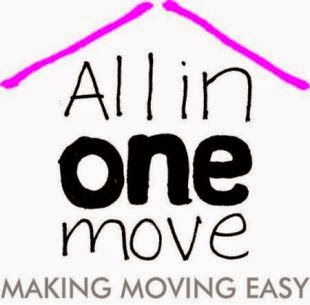 This story can provide hope and direction for your lives, but also in leading others to their own life of permanent purpose! Imagine what could happen in our lives, our relationships, or our businesses if we were able to put away our self-doubts and fears, and MAKE JUST ONE MOVE that could dramatically affect how we live today.

Posted by miorazli@sssabasic at 7:56 AM