The King and his Minister

On a cold winter day a king and his minister took a walk along the lake. A thought came to the minister that a man would do anything for money. He expressed his feelings to the king. The king then put his finger into the lake and immediately removed it because he shivered with cold. 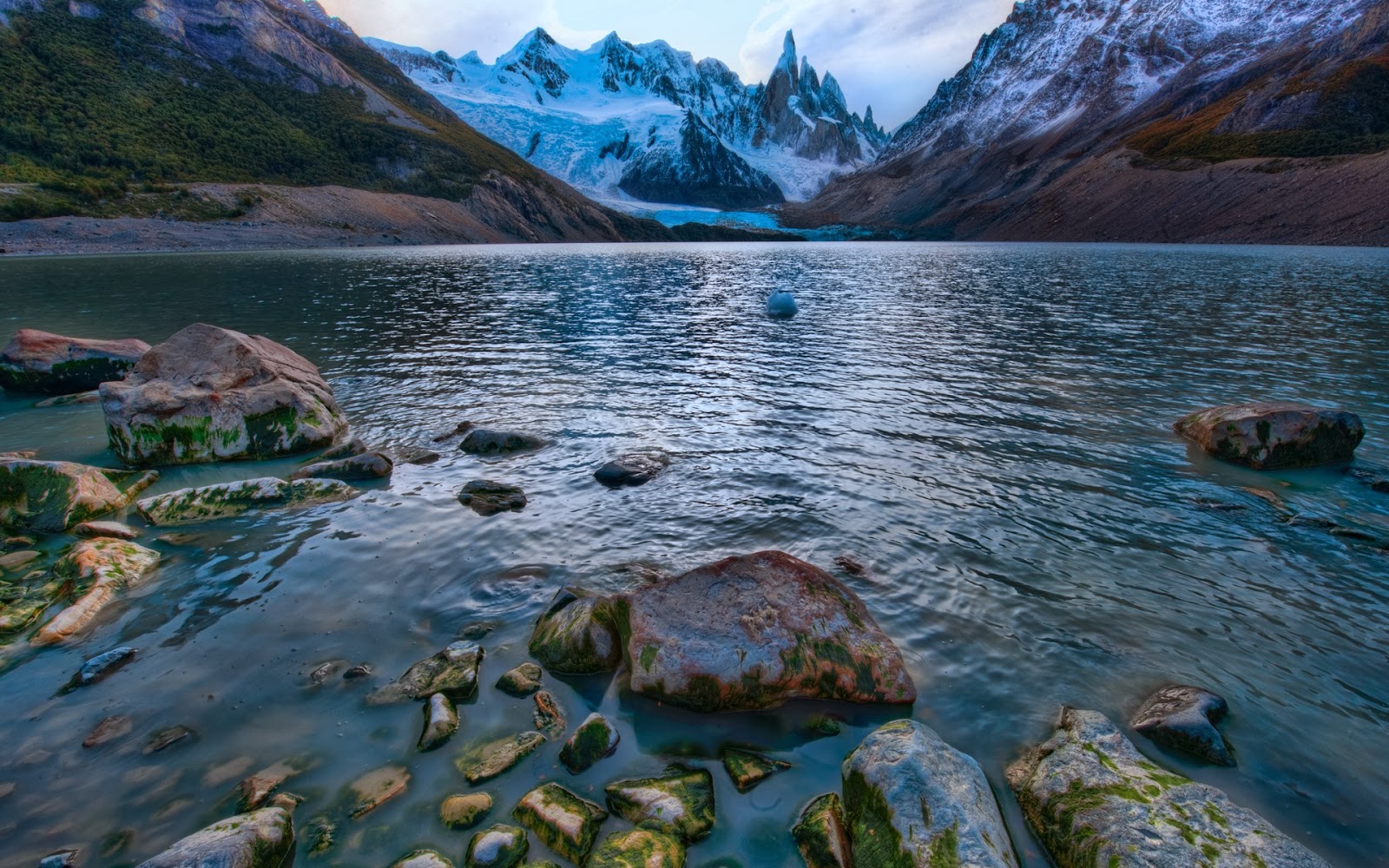 The king said “I don’t think a man would spend an entire night in the cold water of this lake for money.”

The minister replied “I am sure I can find such a person.”

The king then challenged the minister into finding such a person and said that he would reward the person with a thousand gold coins.

The minister searched far and wide until he found a poor man who was desperate enough to accept the challenge. The poor man entered the lake and the king had guards posted near him to make sure that he really did as promised.

The poor man replied that there was a street lamp nearby and he kept his attention affixed on the lamp and away from the cold. The king then said that there would be no reward as the poor man had survived the night in the lake by the warmth of the street lamp. The poor man went to the minister for help.

He found the minister sitting on the floor near some burning twigs and a bowl filled with rice hanging five feet above the fire. The king and his attendants couldn't help but laugh.

Akbar then said to the minister “How can the rice be cooked if it so far away from the fire?”

The minister answered “The same way the poor man received heat from a street lamp that was more than a furlong away.” 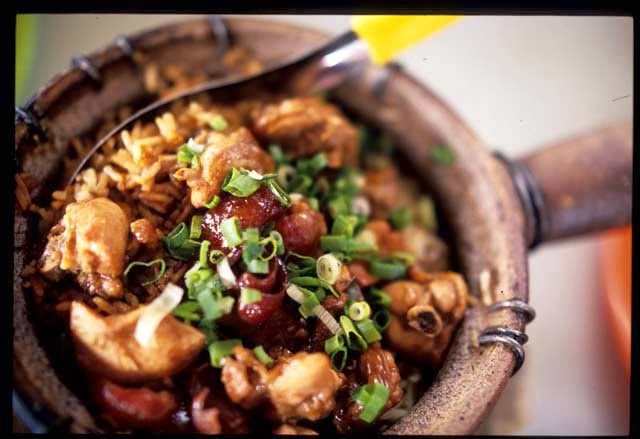 The king understood his mistake and gave the poor man his reward.

Moral: Try to understand things before making any decision.

Posted by miorazli@sssabasic at 8:33 PM