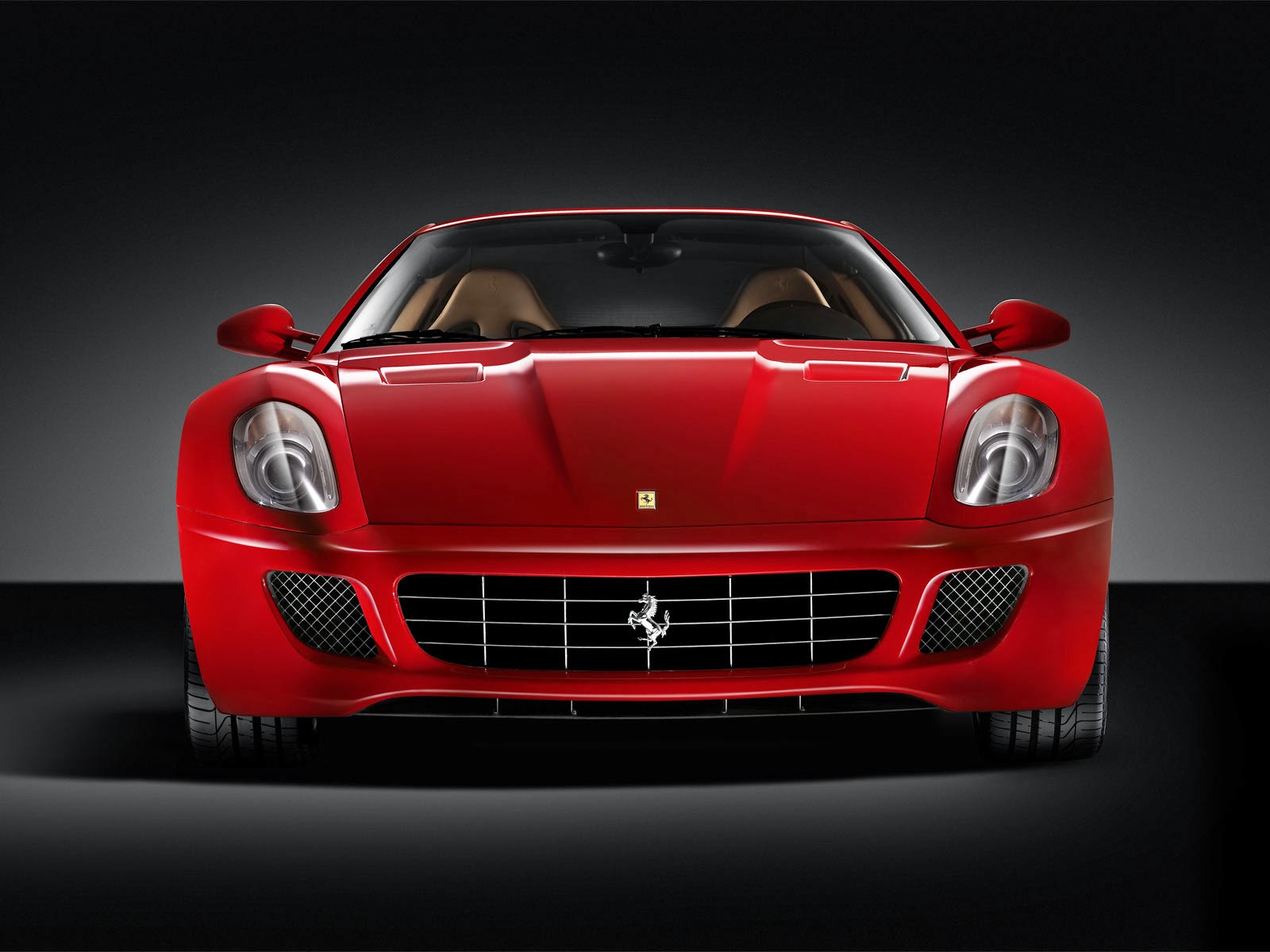 One day when Ram came out of his office, he saw a young man was walking around the shiny new car, admiring it.

The boy was astounded. “You mean your brother gave it to you and it didn’t cost you anything? Boy, I wish…” He hesitated.

Ram smiled a little. He thought he knew what the lad wanted. He wanted to show his neighbours that he could ride home in a big automobile.

“There he is, brother. Like I told you upstairs, his brother gave it to him and it didn’t cost him a penny. Someday I’m going to give you one just like it then you can see for yourself all the pretty things in the shop windows that I’ve been trying to tell you about.”

Posted by miorazli@sssabasic at 1:15 PM