Once upon a time there was a painter who had just completed his course under disciplehood of a great painter. This young artist decided to assess his skills of skills so he decided to give his best strokes on the canvass. He took 3 days and painted beautiful scenery. 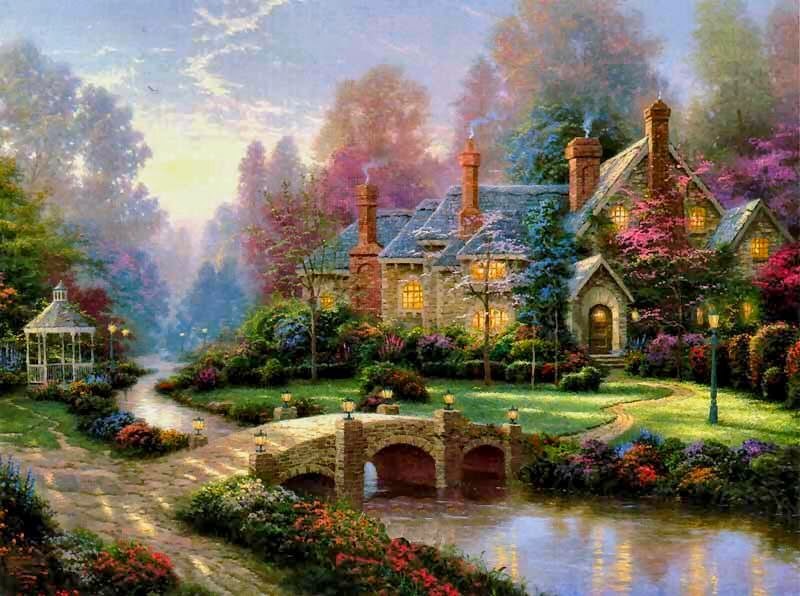 Suddenly an idea flashed in his mind and he decided to display it on a busy street-square of that small town he was resident of. He wanted people's opinion about his caliber and painting skills..

He put his creation at a busy street-crossing. And just down below a board which read-"Gentlemen, I have painted this piece. Since I'm new to this profession I might have committed some mistakes in my strokes etc. Please put a cross wherever you see a mistake."

While he came back in the evening to collect his painting he was completely shattered to see that whole canvass was filled with Xs (crosses) and some people had even written their comments on the painting.

Disheartened and broken completely he ran to his masters place and burst into tears. Sobbing and crying inconsolably he told his master about what happened and showed the pathetic state of his creation which was filled with marks everywhere. Such was the state that colors were not visible, only things one could see were crosses and correction remarks.

This young artist was breathing heavily and master heard him saying "I'm useless and if this is what I have learnt to paint I'm not worth becoming a painter. People have rejected me completely.. I feel like dying"

Master smiled and suggested "My Son, I will prove that you are a great artist and have learnt a flawless painting."

Young disciple couldn't believe it and said "I have lost faith in me and I don't think I am good enough.. don't make false hopes.."

"Do as I say without questioning it.. It WILL work." Master interrupted him.

"Just paint exactly similar painting once again for me and give it to me. Will you do that for your master?.." Master instructed.

Young artist reluctantly agreed and two days later early morning he presented a replica of his earlier painting to his master. Master took that gracefully and smiled.

They reached the same street-square early morning and displayed the same painting exactly at the same place. Now master took out another board which read -"Gentlemen, I have painted this piece. Since I'm new to this profession I might have committed some mistakes in my strokes etc. I have put a box with colors and brushes just below. Please do a favor. If you see a mistake, kindly pick up the brush and correct it."

Master and disciple walked back home.

They both visited the place same evening. Young painter was surprised to see that actually there was not a single correction done so far. But master wasn't satisfied as yet and he told his disciple "May be one day was too little a time for people to come up with ideas and take out time out of their busy schedules to correct it so let us keep it here for one more day. Tomorrow is Sunday, so we can expect some corrections coming in."

Next day again they visited and found painting remained untouched. They say the painting was kept there for a month for no correction came in!

Posted by miorazli@sssabasic at 7:42 PM