What Goes Around Comes Around.

Kim and I decided to go to an early show to see a new movie, thinking the crowds wouldn't be as bad. We arrived a little early and were talking during the credits about our day. In came a young girl, followed by a man whom we thought was her father. They sat one row ahead and about two seats to the right. As they began to talk it was clear the man was her father, and their family had come on hard times. 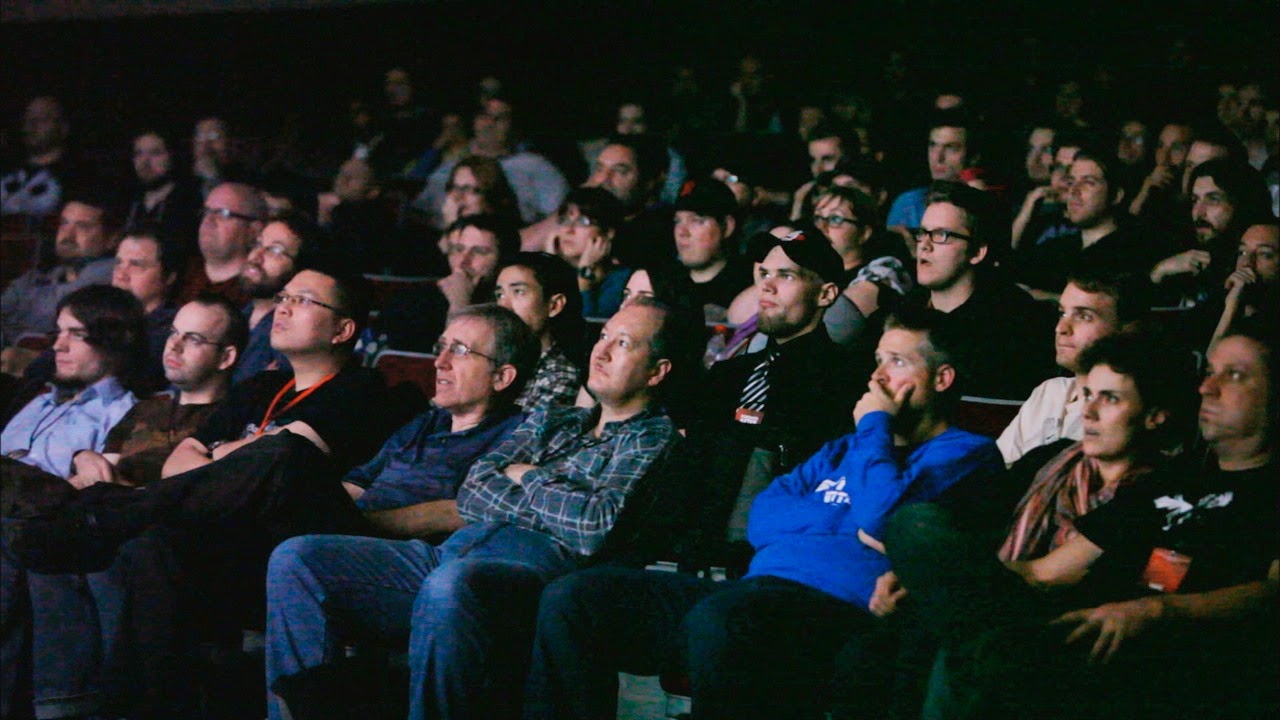 The young girl seemed mature beyond her years. She consoled her father that all would be okay and that she loved him. As they spoke, Kim’s eyes filled with tears, thinking how fortunate this father was to have the love and support of this daughter. You see, the young girl had commented on how long it had been since her father had taken the time to relax.

This young lady reminded her dad of the times past when they would go to movies together, sitting, talking, crying and laughing. These were times she missed, she knew her dad did as well, but had dedicated himself fully to correcting the ills the economy placed on their finances.

It became obvious to us they had chosen the matinee because the tickets were less expensive. They had bought a small value drink and popcorn and were sharing it happily. This young lady had saved her money from tending to have just enough to allow them to enjoy this daddy/daughter date as in times not too long ago. The father expressed gratitude for this expression of love, promising the girl they would get back to the good old times soon.

Next, entering while talking on a mobile phone was a woman who appeared to be rushed and impatient. She took the seat right in front of us two rows down. She had a combo snack with popcorn and a drink as well. It became obvious to us she was waiting for someone, and they were to meet at the movie. This woman was “put out” that she had taken off work early to meet this person who was late. She had unkind words over the phone; then we realized she was talking to her daughter.

The mother stormed out of the theater. Kim and I remarked at how the two families were experiencing totally different lives. The mother seemed to have it all with no concern for time or money, yet she had no relationship of value with her child. On the other hand, the father, while perhaps having no surplus cash, had a deep and meaningful relationship with his daughter.

The movie started with the theater becoming dark. After about fifteen minutes this mother and her daughter came marching in through the doors. Their eyes had not adjusted yet, so they had difficulty getting to their seats. The mother missed her row and proceeded to sit next to this father and his daughter. Now they were right in front of us so we could hear the frustration in both the mother and her daughter.

They had words; the daughter stated, “Mom I knew this wouldn't work. Let’s just leave. Who cares about this stupid movie?” Shock registered on the little girl who sat next to them as she was having the time of her life and didn't understand. The mother had taken the seat on the outside so the young girls were sitting together.

After a few minutes the mother remembered she had bought treats and looked over to see where they were. She was shocked to see the man and his daughter next to them were eating the popcorn and had the drink. She bent over and whispered to her daughter, “That’s our popcorn they are eating.” Her daughter said, “So what?” But the mother kept eyeing this family as they ate.

The young girl with the dad could see the mother next to her was talking about the popcorn and wondered if they wanted some. She leaned over to her dad and said, “Daddy, I am going to share our popcorn with these people. I don’t think they have the money to buy some for themselves.”

The father responded, “Sure, ask them, but be quiet so we don’t disturb anyone.” This little girl reached over, handing her bucket to her neighbor in the next seat asking, “Do you and your mom want some popcorn?” The other girl said, “No, I am good, thanks though.” The mother angrily reached over, “Certainly we want our popcorn.” The little girl was taken back but thought to herself that they must be hungry.

The mother kept the popcorn on her seat and ate slowly. After a few minutes we could see the little girl was wondering if she would get the popcorn back, when the mother asked if she could have the drink. “Yes, certainly,” was the response of this girl as she handed it to the lady. She then bent over to her dad and said, “Daddy, we don’t really need those treats anyway; they are not having a good day.” She reached over and held her father’s hand. The lady kept the drink and the popcorn. This didn't seem to affect the father or daughter at all.

The woman’s daughter leaned over to her mother and asked if she could go and buy some candy. The mother snapped back, “Yes, why don’t you ask the family next to us if they want something,” stating it sarcastically. “My purse is under the seat. Just hurry,” she exclaimed. The girl reached under the seat and was unable to find the purse. Boiling over, the mother leaned over her daughter and said to the young girl sitting next to them, “Did you steal my purse as well?”

Shocked, the little girl clasped her father’s hand as he said, “I don’t know what you are talking about. Could it be under the seat you had when you came in?” “What are you talking about,” this mother snapped back at the father! He kindly pointed to the row in front of them and said, “This is the seat you took originally.” The mother looked on the row in front of them and saw her popcorn and drink.

At that time Kim and I became aware of what had happened and were shocked to see her reaction as she handed back both the drink and the remaining popcorn. “I am so sorry,” she said. She was truly embarrassed, as well as humbled, by the young girl’s generosity. The lady reached for her purse and got some money out to give the girl for her misunderstanding. The young girl had no interest and suggested she was happy to share.

As Kim and I drove home, we talked about how this simple, yet profound, experience gave us perspective on how easy it is to misunderstand. This woman thought the family next to her had stolen, when, in fact, they had given the “widow’s might.” We realized how often others deserve the benefit of doubt before we place judgment. 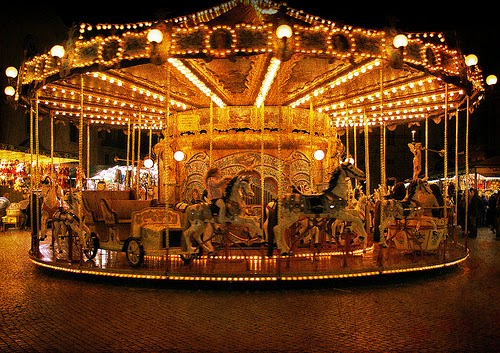 This is just a story; one I wanted to use to illustrate the following: Have a generous heart; it will serve you well. Know as we go through life our impressions can be one hundred and eighty degrees from reality. Our greatest relationships come through selflessness and understanding. And, if we’re lucky as we do so, we will find that “What goes around comes around.”

Posted by miorazli@sssabasic at 4:03 PM