A long time ago there lived a great shah. He ordered to build a beautiful palace which had many wonderful things in it. Among other curiosities in the palace there was a hall, where all the walls, the sealing, the door and even the floor were made of mirror.

The mirrors were so clear and smooth that visitors didn’t understand at once that there was a mirror in front of them – so accurately the mirrors would reflect the objects. Moreover, the walls of this hall were made in a way that they created an extraordinary increased echo.

Once, a dog ran into the hall and froze in surprise in the middle of the hall, a whole pack of dogs surrounded him from all sides, from above and below. Just in case, the dog bared his teeth- and all the reflections responded to him in the same way.

Frightened, the dog frantically barked – the echo imitated the bark and increased it many times. The dog barked even harder – and the echo was keeping up. The dog tossed from one side to another, biting the air- his reflections also tossed around snapping their teeth.

In the morning, the guards found the miserable dog, lifeless and surrounded by a million reflections of lifeless dogs. There was nobody in the hall that would make any harm to the dog. The dog died by fighting his own reflections. 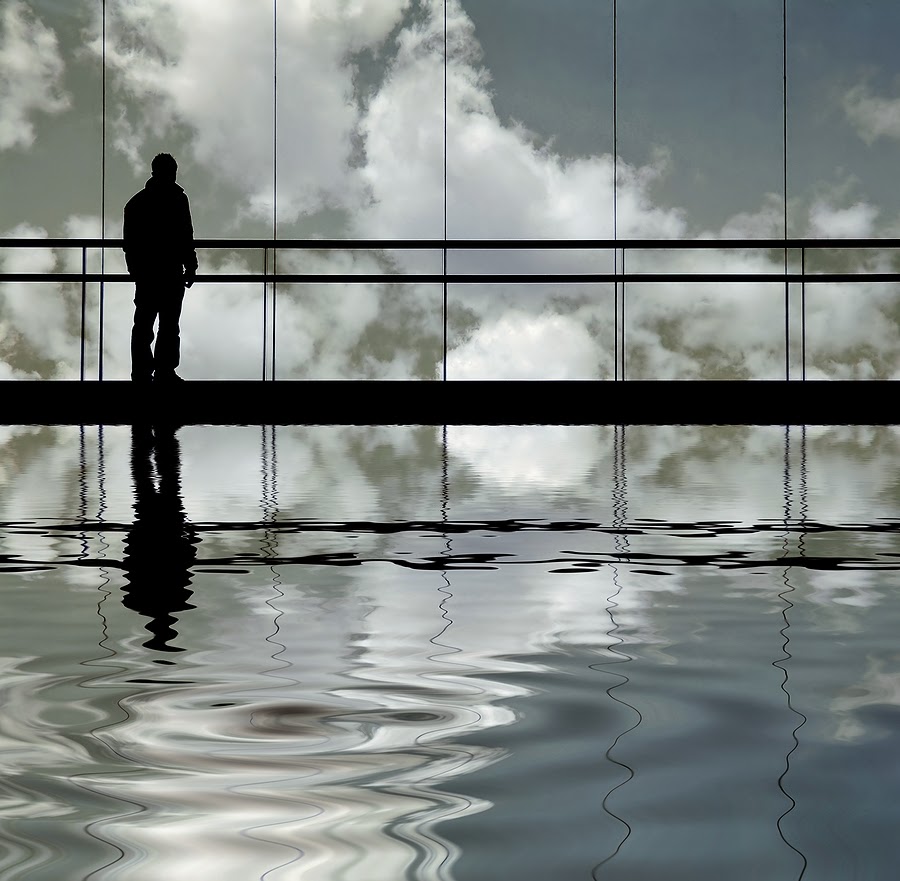 The world doesn't bring good and evil on its own. Everything that is happening around us is the reflection of our own thoughts, feelings, wishes and actions. World – is a Big Mirror.

Posted by miorazli@sssabasic at 8:26 AM