Five wise men got lost in the forest. 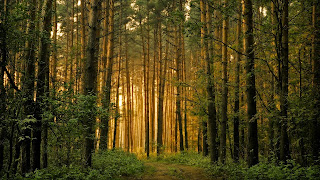 The first one said, I will go left – my intuition tells me that.

The second one said; I will go right – there is a reason why right comes from the word rightness.

The third one said; I will go back – we came from there, it means I will go out from the forest.

The fourth one said; I will go straight – we should move forward, the forest will end and something new will open.

The fifth said; You are all wrong. There is a better solution. Wait for me.

He found the tallest tree and climbed into it. While he was climbing everyone else scattered towards their own sides. From above he saw where they should go to leave the forest faster. Now he could even see in what order the other wise men will reach the end of the forest.

He climbed higher and saw the shortest way. He understood the problem and found the best solution! He knew that he did everything right. And the others were wrong. They were stubborn and they didn't listen to him. He was the real Wise Man! 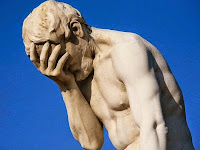 But he was wrong.

Everyone was right. The one who went left, found himself in the thicket. He had to starve and fight with wild animals. But he learned how to survive in the forest; he became a part of the forest and could teach others the same.

The one, who went right, met thieves. They took everything from him and made him steal with them. But after some time, he had woken up something in those thieves that they have forgotten – humanity and compassion. The remorse was so strong in some of them, that after his death they also became the wise men.

The one who went back, made a pathway through the forest, which soon became a road for those who wanted to walk in the forest without being afraid of getting lost.

The one who went straight, became a pioneer. He visited the places where no one else was and opened wonderful new possibilities for people, amazing healing plants and magnificent animals. 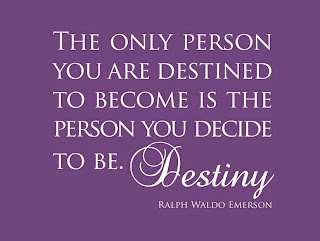 The one who climbed into the tree, became a specialist of finding short ways. People turned to him when they wanted to find the fastest way to deal with their problems, even if it didn't lead to any development. This is how the five wise men reached their destiny.

Posted by miorazli@sssabasic at 3:19 PM