As the sun rose, a dew drop became aware of its surroundings. There it sat on a leaf, catching the sunlight and throwing it back out. Proud of its simple beauty, it was very content. 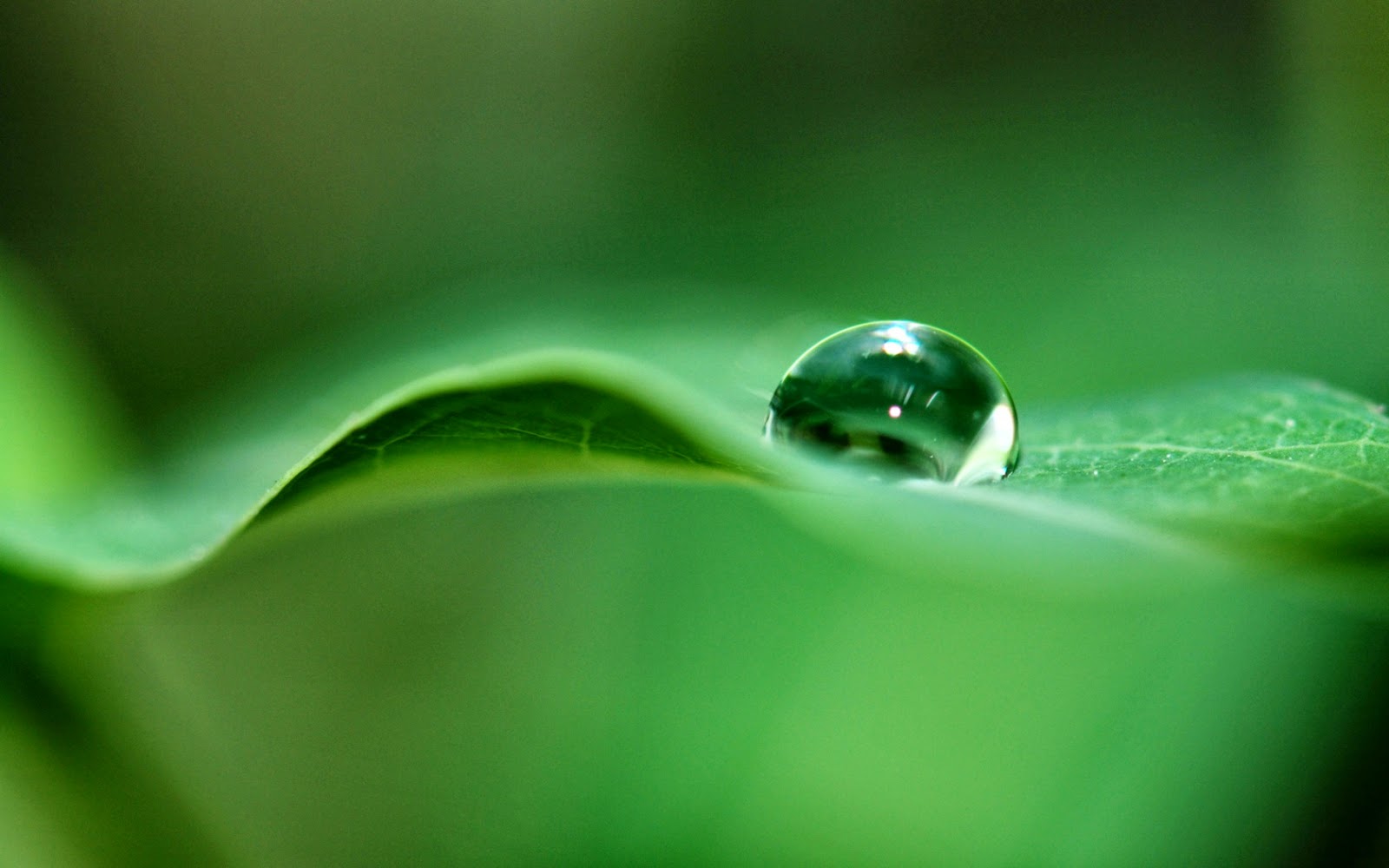 Around it were other dew drops, some on the same leaf and some on other leaves round about. The dew drop was sure that it was the best, the most special dew drop of them all.

The wind rose and the plant began to shake, tipping the leaf. Terror gripped the dew drop as gravity pulled it towards the edge of the leaf, towards the unknown.

Why? Why was this happening? Things were comfortable. Things were safe. Why did they have to change? Why? Why?

The dew drop reached the edge of the leaf. It was terrified, certain that it would be smashed into a thousand pieces below, sure that this was the end. The day had only just begun and the end had come so quickly.

It seemed so unfair. It seemed so meaningless. It tried desperately to do whatever it could to cling to the leaf, but it was no use. 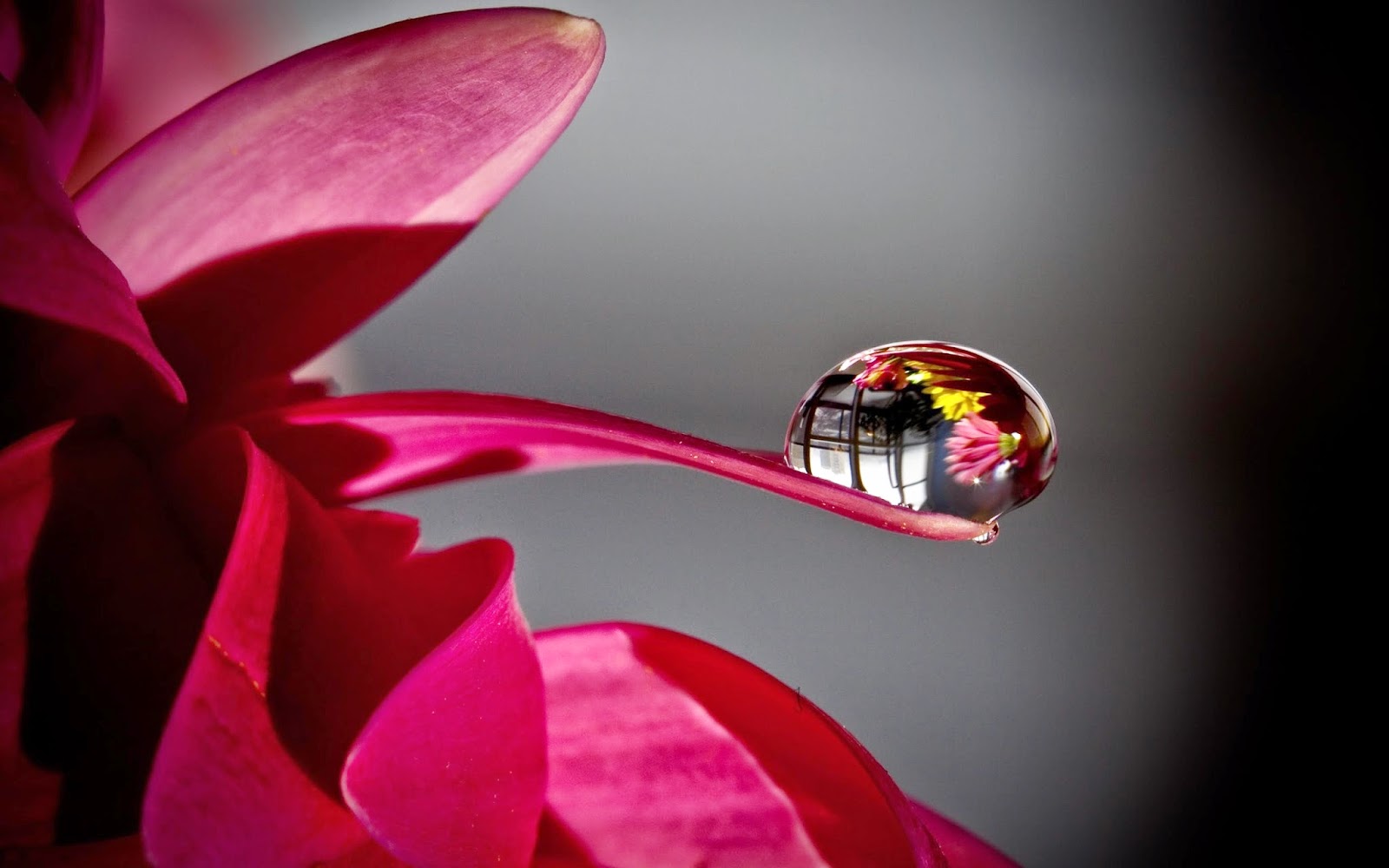 Finally, it let go, surrendering to the pull of gravity. Down, down it fell. Below there seemed to be a mirror. A reflection of itself seemed to be coming up to meet the dew drop. Closer and closer they came together until finally...

And then the fear transformed into deep joy as the tiny dew drop merged with the vastness that was the pond. Now the dew drop was no more, but it was not destroyed.

It had become one with the whole.

Posted by miorazli@sssabasic at 5:45 PM