The Date With Mom Part 2 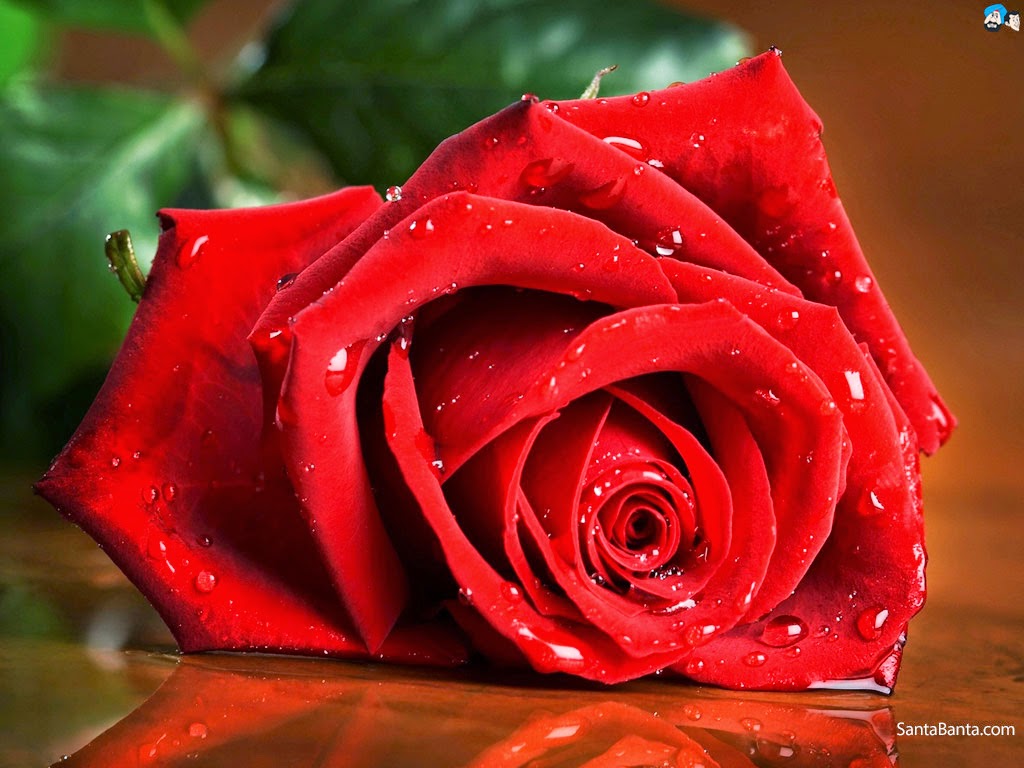 A few days later, my mother died of a massive heart attack. It happened so suddenly that I didn't have a chance to do anything for her. Some time later, I received an envelope with a copy of a restaurant receipt from the same place Mother and I had dined.

An attached note said: "I paid this bill in advance. I wasn't sure that I could be there; but nevertheless, I paid for two plates - one for you and the other for your wife. You will never know what that night meant for me. I love you, son."

At that moment, I understood the importance of saying in time: "I LOVE YOU" and to give our loved ones the time that they deserve. Nothing in life is more important than your family. Give them the time they deserve, because these things cannot be put off till "some other time."

Somebody said it takes about six weeks to get back to normal after you've had a baby. Somebody doesn't know that once you're a mother, "normal" is history.

Somebody said you can't love the second child as much as you love the first. Somebody doesn't have two or more children.

Somebody said the hardest part of being a mother is labor and delivery. Somebody never watched her "baby" get on the bus for the first day of kindergarten or on a plane headed for military "boot camp."

Somebody said a mother can stop worrying after her child gets married. Somebody doesn't know that marriage adds a new son or daughter-in-law to a mother's heart strings.

Somebody said a mother's job is done when her last child leaves home. Somebody never had grandchildren.

Somebody said your mother knows you love her, so you don’t need to tell her. Somebody isn't a mother.

"Be kinder than necessary, for everyone you meet is fighting some kind of battle".

Posted by miorazli@sssabasic at 8:39 PM