A Pound of Butter

There was a farmer who sold a pound of butter to the baker. One day the baker decided to weigh the butter to see if he was getting a pound and he found that he was not. This angered him and he took the farmer to court. 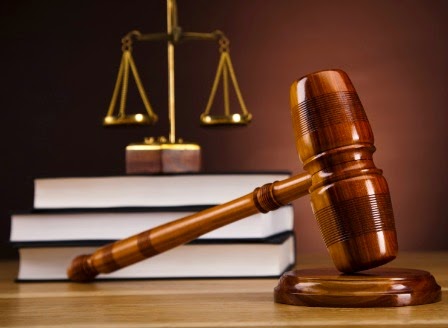 The judge asked the farmer if he was using any measure. The farmer replied, amour Honor, I am primitive. I don't have a proper measure, but I do have a scale." The judge asked, "Then how do you weigh the butter?"

The farmer replied "Your Honor, long before the baker started buying butter from me, I have been buying a pound loaf of bread from him. Every day when the baker brings the bread, I put it on the scale and give him the same weight in butter. If anyone is to be blamed, it is the baker."

What is the moral of the story?

We get back in life what we give to others. Whenever you take an action, ask yourself this question: Am I giving fair value for the wages or money I hope to make? Honesty and dishonesty become a habit.

Some people practice dishonesty and can lie with a straight face. Others lie so much that they don't even know what the truth is anymore. But who are they deceiving?

Posted by miorazli@sssabasic at 10:42 AM