A horse suddenly came galloping quickly down the road. It seemed as though the man had somewhere important to go.

Another man, who was standing alongside the road, shouted, “Where are you going?” and the man on the horse replied,

Explanation: This is a short but well-known Zen story with a powerful meaning behind it. The horse symbolizes our habit energy. The story explains the way we usually live, at the mercy of our old habit energies which have been established not by our intentional actions, but by our surroundings and mindless activity.

The horse is pulling us along, making us run here and there and hurry everywhere and we don’t even know why. If you stopped to ask yourself from time to time why exactly you’re running around so much, sometimes you might have an answer, but it’s never a very good one. You’re just used to it, it’s how we’re taught to live.

But as much as we run, it gets us nowhere. We need to learn how to take back the reigns and let the horse know who’s boss. 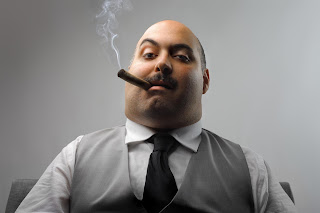 You’re the boss, you’ve always been the boss, so start acting like it.

Posted by miorazli@sssabasic at 12:26 AM