6.  TAKE IT AS AN OPPORTUNITY TO EDUCATE

You can never educate a person without giving them counterexamples. 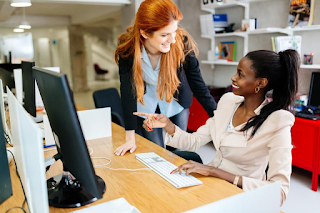 Counterexamples have a way of teaching a person exactly why the actual idea is better and is capable of sustaining in the long run. So next time, instead of getting annoyed at another bad idea- sit down and teach them about it. Take the opportunity to fulfill your role as a mentor, and teach them why their idea isn’t functional and what they can do to better it. This way, you’ll not only get to connect with your colleague on a one on one basis but also help them have a clearer understanding of the project. Dismissing their ideas altogether can discourage them and make them unwilling to contribute any more ideas in the future. Them coming forward and bringing their ideas to the table is proof of the fact that they are willing to contribute to the success of the company, it’s ideals and it’s goals. Cherish it!

7.  PRACTICE THE ART OF COMMUNICATION AND CONSTRUCTIVE CRITICISM 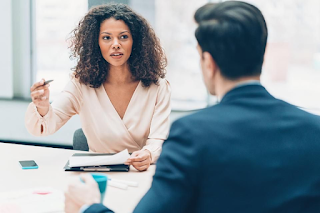 Instead of showing complete disregard for another seemingly foolish idea, criticize your colleague’s idea by communicating constructively. Indulge with your team in questing the loopholes that may be present, and the needed fixes that it might require before being implemented. Revise the idea time and again to identify potential pitfalls and drawbacks and brainstorm the workarounds for them. Be supportive and encouraging towards your team. Not only does it help you build a healthy relationship with them but it also prevents the formation of a toxic work environment. 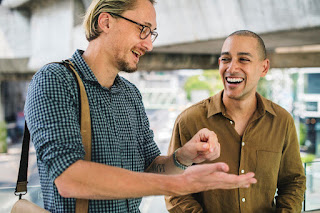 At times when your team member happens to suggest the worst possible idea, it could be that his understanding of the goals and visions of the company could be unclear. It’s best to open the floor for interrogation then, letting them ask what makes their idea incapable and why. You have to then clearly communicate on what grounds did you decide to shut the idea out, or why. Communicate the primal goals and aims of your project, host discussions about them, the resource budgets, and the time frame. Let every employee suggest their visions and versions of the aim, and it’s your responsibility to interrogate further based on why’s and how’s and correct them where they are wrong. Communication is the key. Make yourself approachable enough for them to ask their doubts freely. 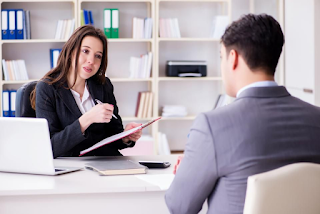 Sometimes when you’re presented with a bad idea, and you build on it- you can come across something more valuable and meaningful. You would not even know how digging deeper or building on into ideas can uncover some rare gems that you’ve been questing for. So next time there’s a rotten idea, explore it. You never know when you might produce a good idea and will thank your stars that the respective employee brought out the precursor idea in the first place. This way, you won’t lose the good ideas that might come from them in the future either. Discouraging and demotivating through dismissal shouldn’t make it to your list of organizational skills. 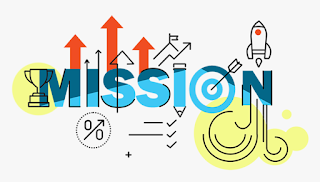 The only way your employees could be going haywire with bad ideas and wrong perspectives is when your company’s goals and aims aren’t distinct. Make it a point to convey your company’s aims and visions as clear as a crystal. It will help your employees and colleagues to have a parameter to base their ideas off. Once you make the purpose of your company clear and make your colleagues understand it on a deeper level, they’ll be able to align their strategies and ideas better. And if any idea that they state doesn’t sit well with the prime goals of your company, it’s better to nip them in the bud. Remember, you can endure and deal with probabilities, not impossibilities.

Posted by miorazli@sssabasic at 8:58 PM