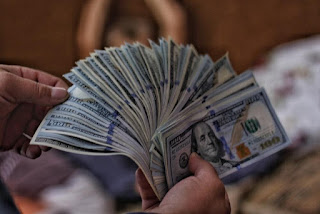 According to the supersavers, financial independence means having enough money to pay the bills and expenses while living the lifestyle that you want to have. All the while, you’re not relying on your parents or other family members for support.

Financial independence means that to most supersavers, but the definition can also extend to them never having to work for money in some cases. 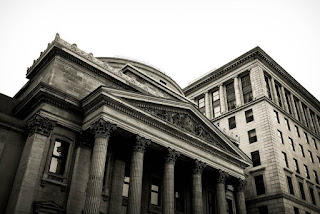 Another good habit that you want to get into is checking your accounts on the regular.

Especially your bank account. This is a big problem as many people aren’t always aware of how much money they actually have. Many believe they’re richer than they are led to believe when that’s not the case.

Checking your bank account on the regular allows you to bring yourself back to reality and helps you to focus in a sense. As soon as you know how much you have left, you’ll know if you need to be saving more or can justify other plans that you have.

From the survey, 86 percent have somewhat or strongly agreed to checking one’s bank account. 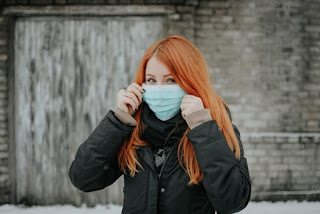 While there is still a pandemic going on with plenty of losses and suffering as a result, you shouldn’t let that news get in the way of your finances. While the economy is in disarray, it’s still marching on and you’ll want to be part of that too as much as you can.

This is the sort of attitude that supersavers have. Over half – 57 percent – of the survey respondents stated they are planning to save the same amount of money as they did last year. Only 31 percent have said they’ve made no financial decisions or changes due to COVID.

Posted by miorazli@sssabasic at 8:35 PM